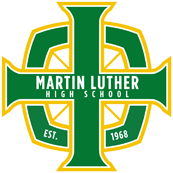 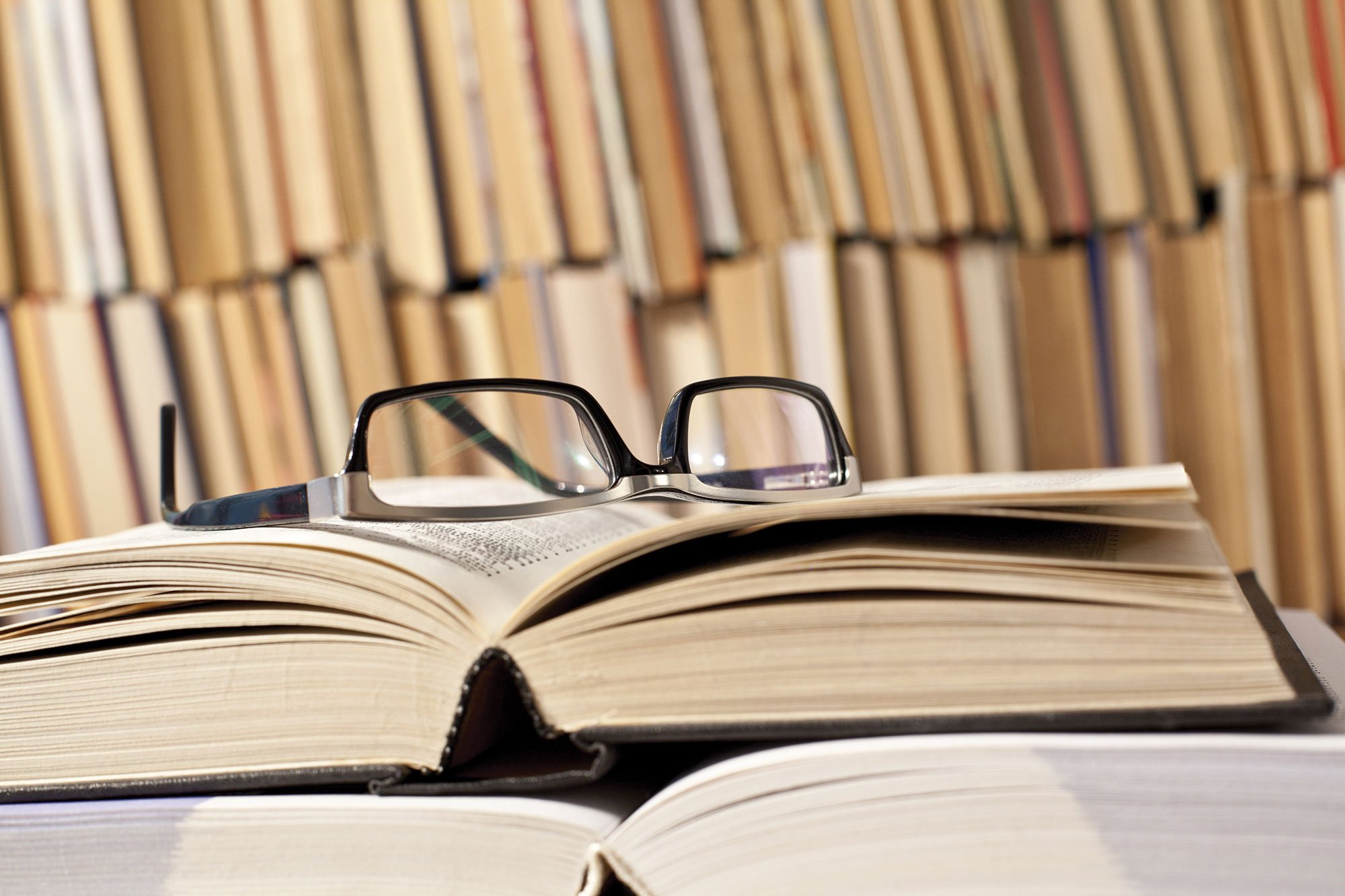 Building Christian Athletes from the Mat Up

In 2005, the wrestling program at Martin Luther was close to being abandoned. Tony Romano was hired by Martin Luther in 2005 to be the Physical Education teacher. Three weeks before wrestling season began, the head coach at the time left the program and Mr. Romano was asked to fill in. He had always wanted to be a football coach, but God had a different plan. It was a slow start, only having nine students on the team, so it was difficult to remain optimistic with few wins. But he got to work, gathering research material from his high school in Illinois.

His philosophy has always been family and Christ-oriented. “I’m not here to make state champions, I’m here to build Christian men and women.” Mr. Romano starts each practice with a devotion. He has been using the same book every year, rotating through four variations to cover the students’ four years in the program.

In the start, there were more losses than wins, but success followed with his growth as coach and Christian leader. By 2010, they started winning conference championships, earning a total of seven championships. The team had their 100th dual match win under his leadership in this past 2021-22 season. Seventeen years later, the team consists of 46 athletes, now including a girls team as well.

Mr. Romano has intentionally focused on the team’s spiritual life and culture since day 1. “We glorify God in everything we do. We thank Him every time we use our gifts. Even if we were losing 100 dual matches, it wouldn’t mean anything. I’d still get to develop these kids. It’s just fun that we get to have that too.” The mission is to make sure each student feels at home in the school and on the mat as part of a team family. “They aren’t just students here, they are my kids and I’ve always tried to live that way.”

Coach Romano and the team got a 5-minute feature on CBS 58 in February 2022 telling this story. Three wrestlers went to state this season. Senior Elena Rohleder (6th place) and Freshman Nadia Latham (3rd place) participated in the inaugural WIAA Girls State Wrestling Championships in their respective weight divisions, and Senior Lashawn Wesley-Carter also made it to the first round in the Division 2 tournament. 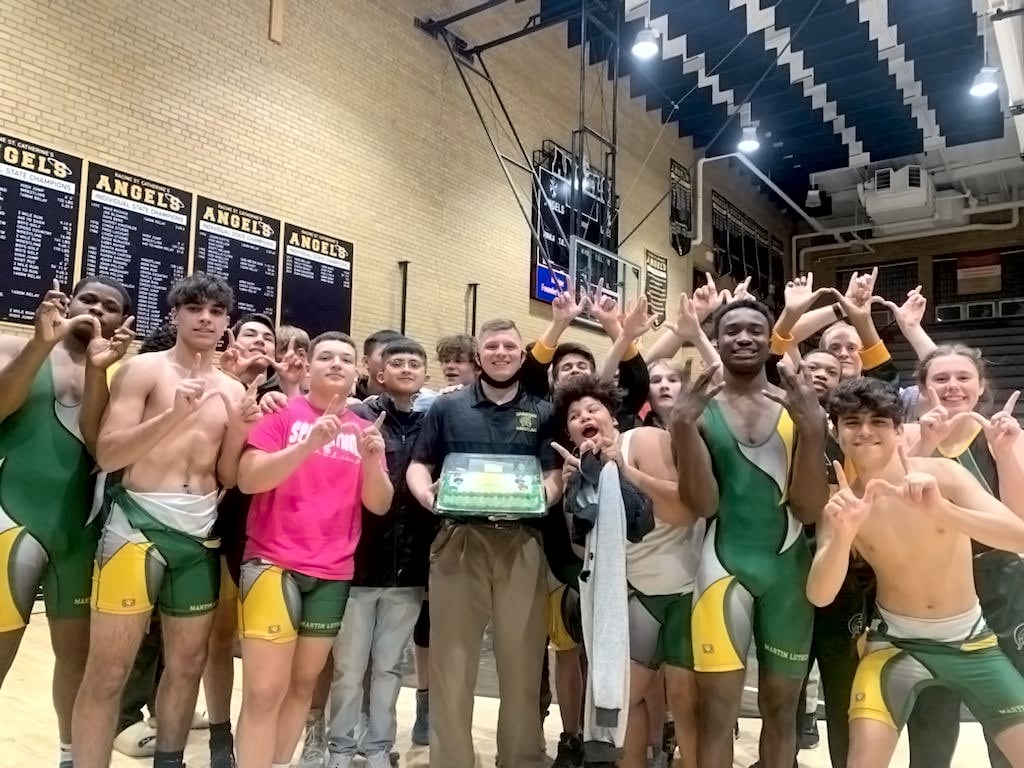